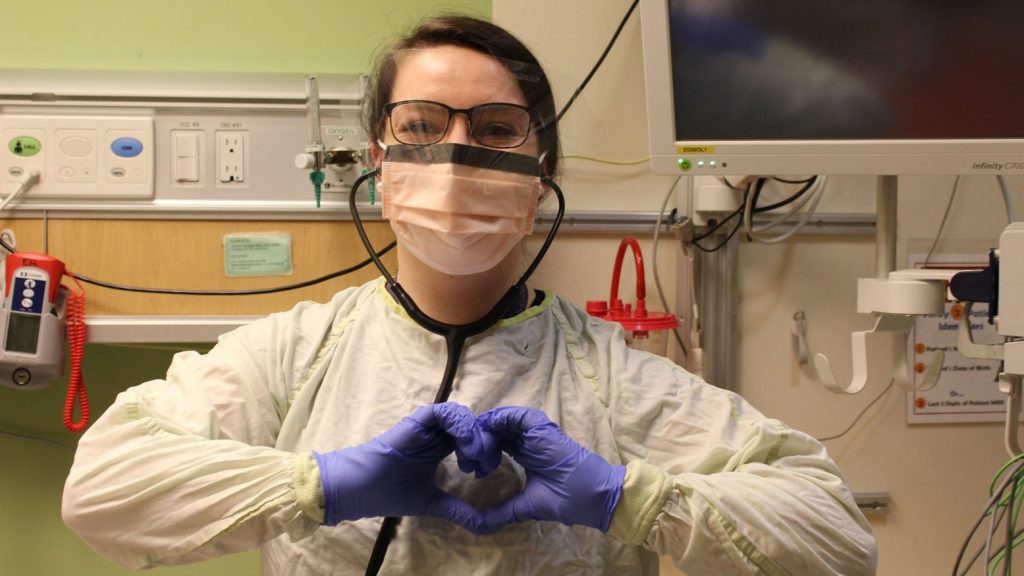 Calgary – Canadian Pacific (CP) today announced that it would again partner with the CHEO Foundation, a pediatric health-care and research centre in Ottawa, as the primary charity partner for the 2022 CP Women’s Open, with a goal of raising more than $2.2 million in funding to support the need for vital diagnostic equipment.

In recognition of Heart Month, CP and CHEO Foundation are pleased to hold a month-long public matching fundraising campaign. From Feb. 1 to 28, Canadian Pacific will match all cardiac donations up to a total of $25,000. Visit cheofoundation.com to help make a difference for CHEO’s cardiology patients.

“CP is excited to bring the world’s best golfers back to Ottawa, and proud to support the CHEO Foundation again in 2022,” said Keith Creel, CP President and CEO. “One in every 100 babies born in Canada each year has a congenital heart defect. Through their dedicated work, the specialists at CHEO help children who need cardiac care live their best lives. Funds raised through this campaign will help to upgrade and replace vital diagnostic equipment they rely on.”

The CP Has Heart program earned the CP Women’s Open recognition from the LPGA Tournament Owners Association, winning the Gold Driver Awards for Best Charity & Community Engagement among all LPGA Tour events in 2017 and 2019. CP has helped raise $13.5 million to support children’s heart health in Canada during the nine years of CP’s title sponsorship of the CP Women’s Open. This year will mark the fourth time since CP became title sponsor (2014) that Ontario has hosted the CP Women’s Open, and the second for Ottawa. During those events, more than $5.5 million dollars was raised for children’s heart health in London (2014 – $1.3 million), Ottawa (2017 – $2 million) and Toronto (2019 – $2.2 million).

“We are thrilled that the CP Women’s Open is coming back to Ottawa this summer,” said Barbara Stead-Coyle, President and CEO, CHEO Foundation. “Crucial funds raised through CP Has Heart will help us to upgrade ageing equipment so that CHEO’s Cardiology Team can better diagnose and treat heart conditions and abnormalities that affect children and youth in our community. We are looking forward to an exciting event and seeing the positive impact it will have for so many cardiology patients and families.”

“I cannot say enough about the incredible work that CP has done through CP Has Heart and their continuous vision to create a lasting legacy in the host community of the CP Women’s Open,” said Golf Canada CEO Laurence Applebaum. “CP has been an outstanding partner and it is exciting to welcome the CHEO Foundation back to our National Women’s Open Championship. Tournament week at the Ottawa Hunt & Golf Club will deliver a fantastic showcase of world-class LPGA Tour golf and charitable giving in support of the Foundation.”

The 2022 edition of the CP Women’s Open will be held August 22-28 and will mark the championship’s fifth visit to the nation’s capital, as well as the fourth visit to the Ottawa Hunt and Golf Club. Canadian star Brooke Henderson from nearby Smiths Falls, Ont. will be a power draw
once again as the ten-time LPGA Tour winner is an honorary member of Ottawa Hunt.