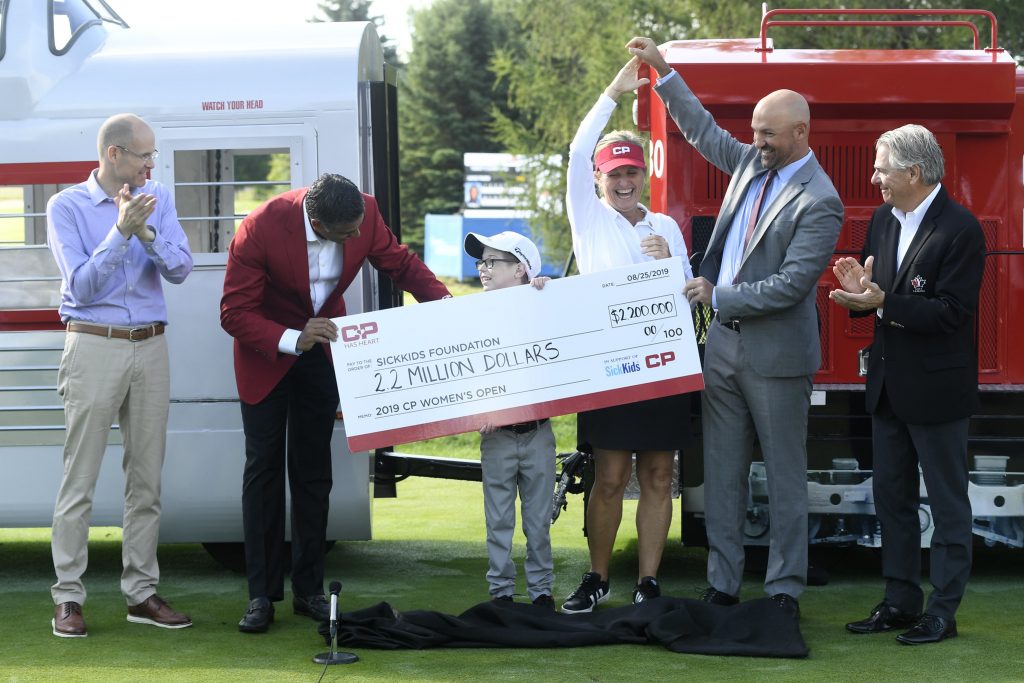 NAPLES, FLA. (Golf Canada) – ​The success of the 2019 CP Women’s Open at Magna Golf Club in Aurora, Ont., was recently recognized as the Tournament Partners of the LPGA presented Golf Canada and Canadian Pacific (CP) with two Gold Driver Awards for delivering best-in-class elements among all LPGA Tour events.

The award for Best Community and Charity Engagement was earned for the CP Has Heart community investment campaign, which raised nearly $2.5 million for children’s charities in the Greater Toronto Area – the largest donation in the history of the CP Women’s Open. As part of the program, $2.2 million was presented to the SickKids Foundation in Toronto, while a $250,000 donation was made to Southlake Regional Health Centre in Newmarket, Ont., to support paediatric cardiac care. In the six years of CP’s title sponsorship of the CP Women’s Open, more than $10.5 million has now been raised to support children’s heart health in Canada. This is the second time in the last three years that the CP Women’s Open was awarded the Gold Driver for Best Community and Charity Engagement. 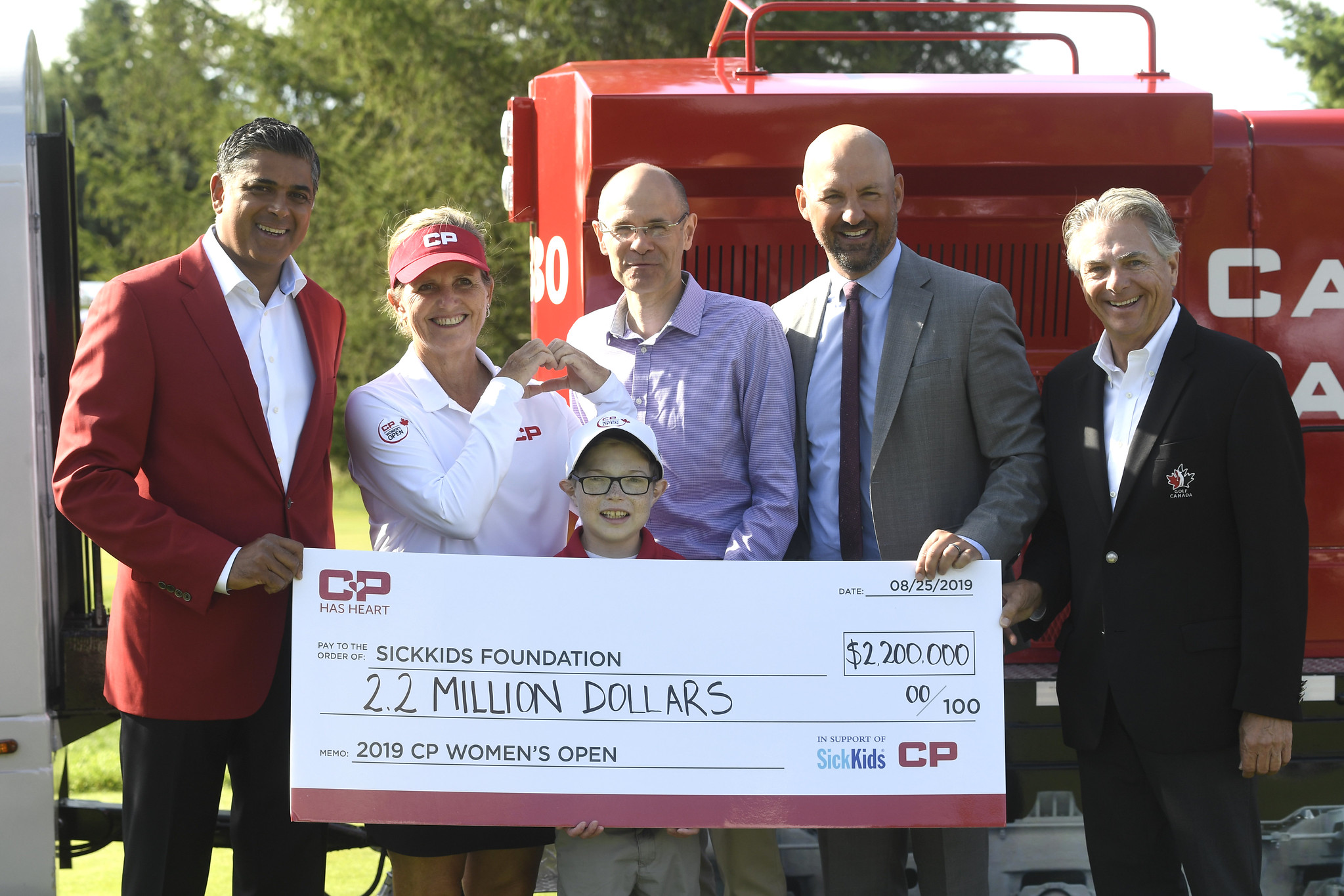 The CP Women’s Open netted Best Sponsor Activation for the Levelwear Caddy Lounge. Headed by Canadian apparel company and Golf Canada partner, Levelwear, the activation delivered a first of its kind hangout for LPGA Tour caddies. The Lounge featured a host of amenities, from food and drinks to post-round massages, haircuts, games and more. 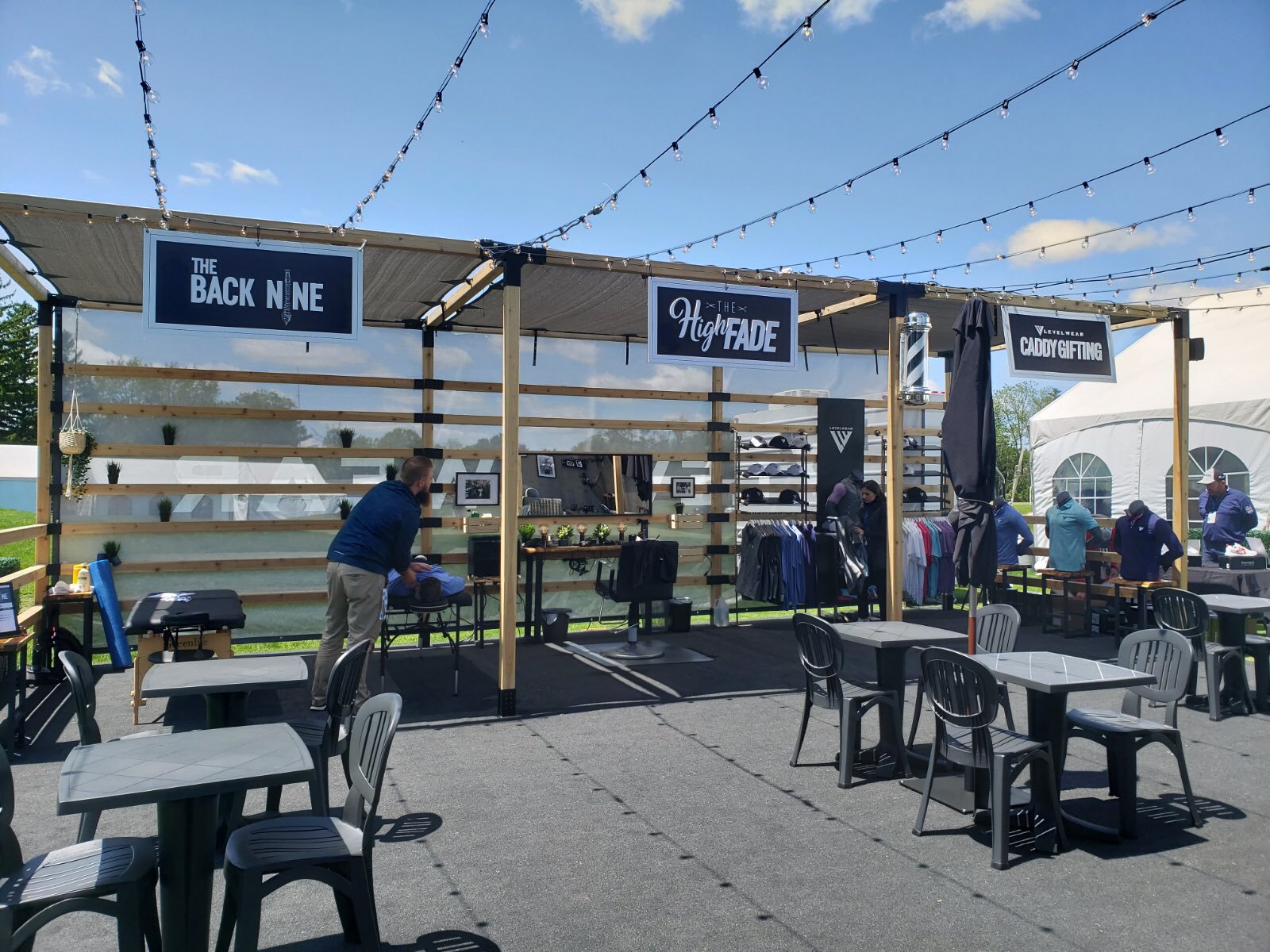 “It is humbling to see the CP Women’s Open honoured with two Gold Driver Awards,” said CP Women’s Open Tournament Director, Ryan Paul. “This year’s event was a true team effort. Thanks to tremendous fan, player and partner support, the 2019 CP Women’s Open was a resounding success and it is rewarding to be recognized with these meaningful awards.”

In August, Rolex World No. 1 Jin Young Ko fired a 26-under 262 over four rounds to best a stellar field of golfers, including 96 of the top 100 golfers in the world and become the 2019 CP Women’s Open champion. By doing so, she would take home US$337,500 of the US$2.25 million purse, the largest purse on the LPGA Tour outside Major Championships and the CME Group Tour Championship.

The stars of the LPGA Tour are headed back to Vancouver as the 2020 CP Women’s Open will be contested at Shaughnessy Golf and Country Club from August 31- September 6, 2020. The championship will mark the sixth time that the province of British Columbia has hosted Canada’s Women’s Open Championship, with the last time being 2015 at The Vancouver Golf Club, where Lydia Ko won her third CP Women’s Open title.

Information regarding tickets and corporate hospitality for 2020 can be found at www.cpwomensopen.com/tickets.