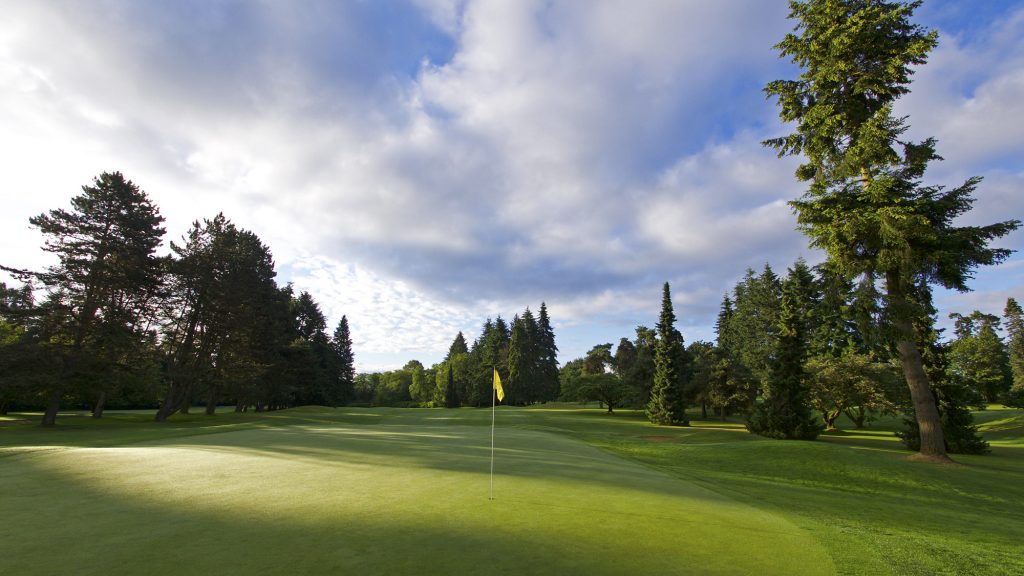 VANCOUVER (Golf Canada) – The stars of the LPGA Tour are headed back to Vancouver as Golf Canada and Canadian Pacific (CP) announced the 2020 CP Women’s Open will be contested at Shaughnessy Golf and Country Club from August 31- September 6, 2020.

The 2020 CP Women’s Open will mark the sixth time that the province of British Columbia has hosted Canada’s Women’s Open Championship, with the last time being 2015 at The Vancouver Golf Club, where Lydia Ko won her third CP Women’s Open title.

“Together, with our partners at Canadian Pacific (CP) and the LPGA Tour, we are very excited to bring the 2020 CP Women’s Open to the world-class city of Vancouver and the prestigious Shaughnessy Golf and Country Club,” said Laurence Applebaum, CEO of Golf Canada.

“Vancouver and the entire province of British Columbia are home to a tremendously passionate golf community, and we are excited to see the LPGA Tour’s best take on one of Canada’s premier golf courses.”

CP, through its community investment program CP Has Heart, will once again be making a significant charitable contribution to the host community. In its first five years of title sponsorship, from 2014-2018, the campaign has raised more than $8.5 million for children’s cardiac care in the tournament’s host communities.

“CP is proud to bring the CP Women’s Open back to the Vancouver area,” said Keith Creel, CP President and CEO.

“Vancouver is vital to our network and home to more than 500 CP employees. This venue in particular evokes CP pride at every turn, including bearing the name of long-time CP president, Thomas Shaughnessy. We look forward to leaving a significant charitable donation and an indelible mark on this area, just as our predecessors have.”

Founded in 1911 and on its current site since 1960, Shaughnessy Golf and Country Club lies on the shores of the Fraser River, minutes from downtown Vancouver. Both the original course and the 1960 course were designed by famed golf course architect and Vancouver resident A.V. Macan, who was inducted into the Canadian Golf Hall of Fame in 2018. The 2020 event will mark the first time that Shaughnessy has hosted the stars of the LPGA Tour. The club has hosted the RBC Canadian Open four times, most recently in 2011. In hosting both the CP Women’s Open and RBC Canadian Open, Shaughnessy becomes the 14th club to host both of Canada’s Men’s and Women’s Open Championships.

“Our Board of Directors, members and staff are truly excited about hosting this most prestigious golf championship,” said Brian Mossop, General Manager and COO of Shaughnessy Golf and Country Club. “Our club is ready and our course will undoubtedly provide a terrific test for the world’s greatest golfers. We are looking forward to being part of the great history of the CP Women’s Open.”

The CP Women’s Open has traditionally featured one of the strongest fields on the LPGA Tour vying for a total purse of $2.25 million USD, one of the largest purses on tour.

First conducted in 1973, Canada’s Women’s Open Championship has allowed the brightest stars of the LPGA Tour to shine on Canadian soil to inspire the nation’s next generation of female golfers.