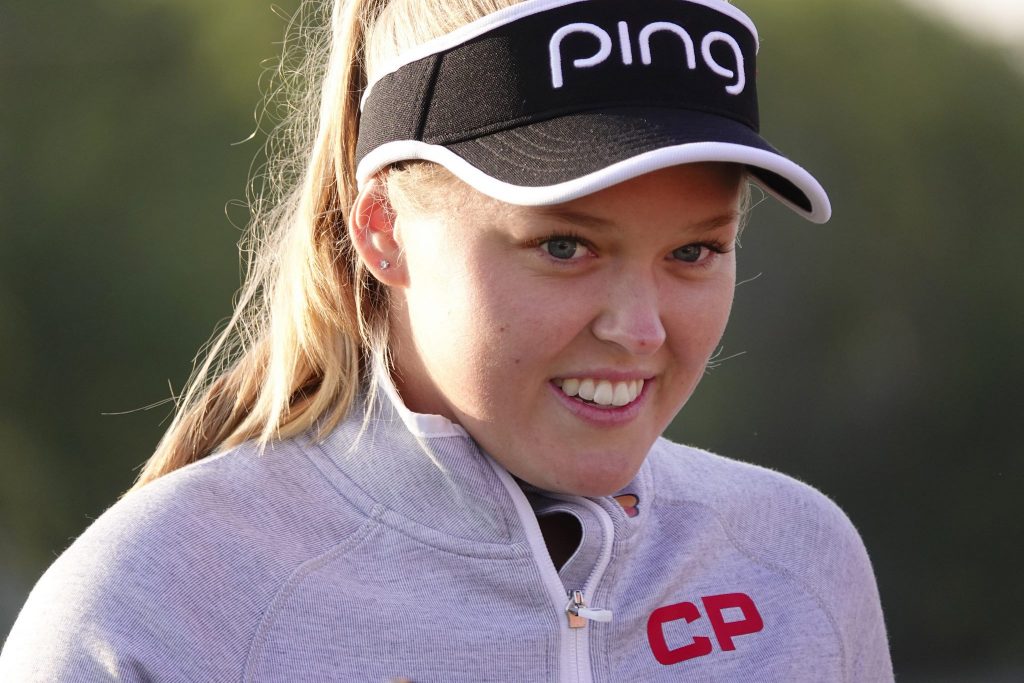 Henderson became the first Canadian woman in 45 years to win an LPGA title on home soil with her victory at the CP Women’s Open in Regina last month.

The 21-year-old from Smiths Falls, Ont., has seven LPGA victories, one shy of the Canadian record held by Sandra Post.

Very proud to receive the #CDNSportAward for Summer Female Athlete of the Year!! ?????

This was the 41st edition of the Canadian Sports Awards, but first since 2012. The awards honour the top Canadian athletic performances over the past 12 months.