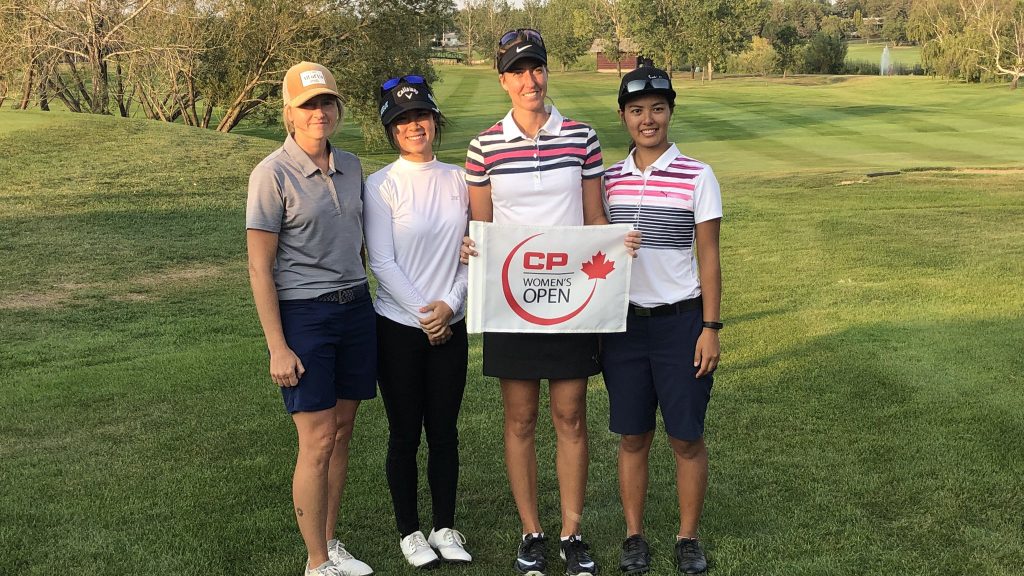 Brandon, a PGA of Canada Professional who works out of Moon Lake Golf & Country Club, carded a 2-over-par 74 to sit T2 among the 11-player field. This will be Brandon’s second appearance at the CP Women’s Open. She competed in Canada’s National Women’s Open in 1998 at Essex Golf and Country Club in Windsor, Ont., where she missed the cut.

Brandon will be the 16th Canadian in the field at the CP Women’s Open. All are trying to become the first Canadian to win an LPGA Tour event on Canadian soil since Canadian Golf Hall of Fame honoured member Jocelyne Bourassa won La Canadienne in 1973.

The following interviews will take place in the media centre onsite at the Wascana Golf Club. All times are subject to change.

A full field list of players confirmed to compete in the 2018 CP Women’s Open is available by clicking here.